Sold out editor of 10

Sold out editor of 10 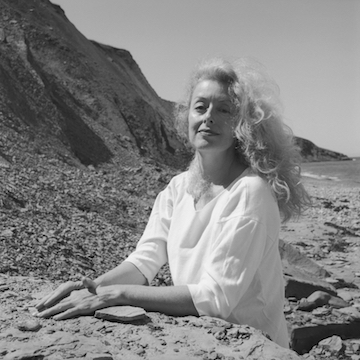 The photographs of Lynn Davis contemplate the sublime. Her minimalist vision meditates on the aesthetic and symbolic power of the natural and manmade world, distilling her environment into pure formal terms. Through this approach, Davis’ photographs dematerialize the world into its most basic elemental forms: water, dirt, stone, light, and air, presenting even the most recognizable and represented sites on earth, including the ancient Egyptian pyramids and the largest religious monument in the world at Angkor Wat, with authoritative originality.

Water and ice have been two central sites of Davis’ exploration. Her longstanding engagement with icebergs began in the 1980s, when she made her first voyage to Ilulissat, a small town bordering a glacier in Greenland, and continued over two decades and six expeditions. Her pared-down compositions convey only the most fundamental elements: an iceberg perched between sky and water invites contemplation of our world’s constant flow between solid, liquid, and gaseous states. The series Evening/Northumberland Straight (1993) approaches the level of pure abstraction in its expansive portrayals of water on the horizon. Through Davis’ vision, the complexity, vitality, and purity of what seem to be simple materials become portals for reflection. The rapid melting of the Arctic’s icebergs, and their transformation from solid, unique aesthetic forms into the ocean, adds further meaning to the cycles that her work explores.

Davis’ investigations of manmade structures share an interest in mining these icons’ transcendent qualities. In one of her best-known series, Egypt (1989), the ancient pyramids are poised between sky and earth, a formal yet impermanent link between positive and negative space. By removing all reference to human scale and contemporary activity, Davis taps directly into the enduring power of these structures, symbols of enduring legacy.

The artist earned her Bachelor of Fine Arts from the San Francisco Art Institute in 1970 before training with Berenice Abbott in New York. There, in 1979, she received her first major exhibition at the International Center of Photography alongside her friend Robert Mapplethorpe. Davis’ photographs have since been exhibited and collected internationally, including in the collections of The Museum of Modern Art, New York; Los Angeles County Museum of Art; Museum of Contemporary Art, Chicago; Museum of Fine Arts, Houston; and the J. Paul Getty Museum, Los Angeles. In 2005, she became the first photographer to receive an Academy Award from the American Academy of Arts and Letters. Her publications include Monument (Arena Editions, 1999), Ice (Edwynn Houk Gallery Editions, 2001), Water (Edwynn Houk Gallery Editions, 2005), and Illumination (Melcher Media, 2007). In 2017, Davis was the subject of the documentary Meltdown. The artist lives and works in Hudson, New York. 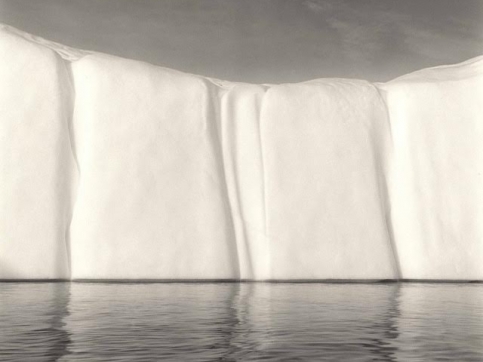